Reflections on the Lancaster power cuts of December 2015 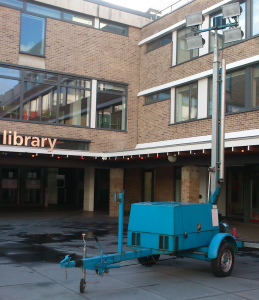 DEMANDers in Lancaster were able to experience first hand the effects of flooding caused by Storm Desmond, that left 55,000 homes without power in December 2015.

Below are some reflections of experiences from the week of 5th – 12th December 2015 written by Lancaster DEMANDers. There is also a short film “What is going on?” about demand and disruption during the power cut and a report by Roger Kemp on “Living without electricity”, produced for the Royal Academy of Engineering.

What is going on: a short film made by DEMANDers about the Lancaster power cuts

This entry was posted in Online Writing, Writing by DEMANDers. Bookmark the permalink.